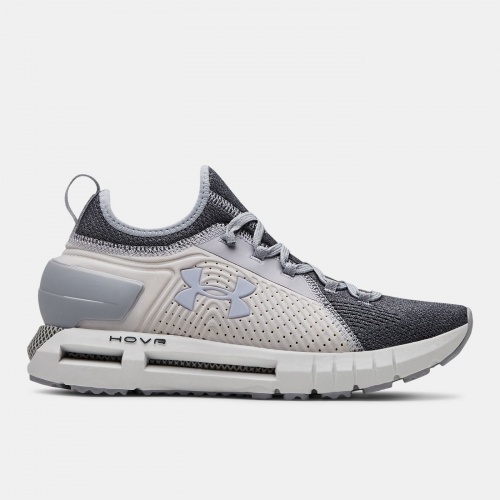 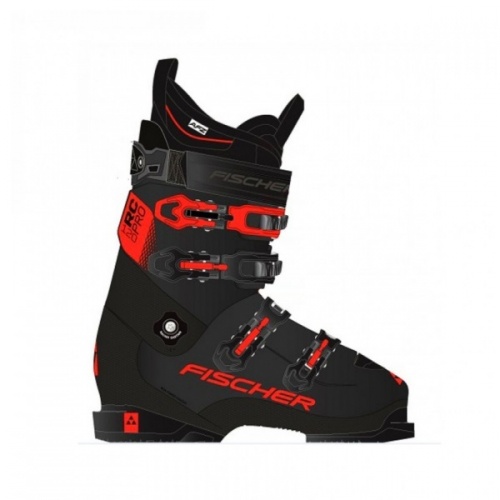 Choose your size
Size table
In stock! Available for shipping in 1 day
Add to basket
Add to favourites
Product details
About Delivery
Comments ( 0 )