50EUR (inc. VAT)
VAT rate of 19% for Germany is included in the price.
Pick colour
Choose your size
In stock! Available for shipping in 1 day
Add to basket 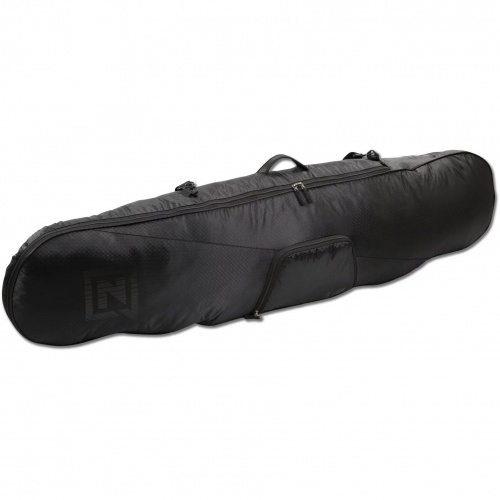 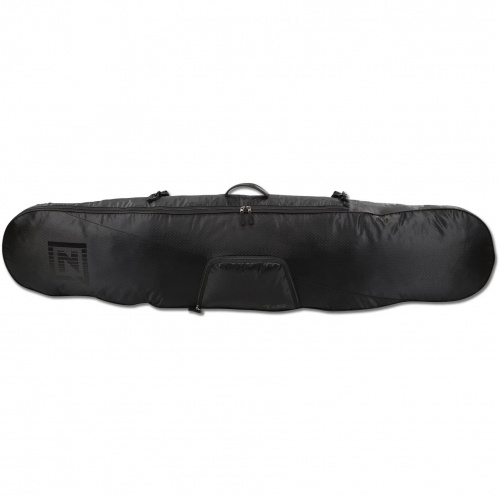 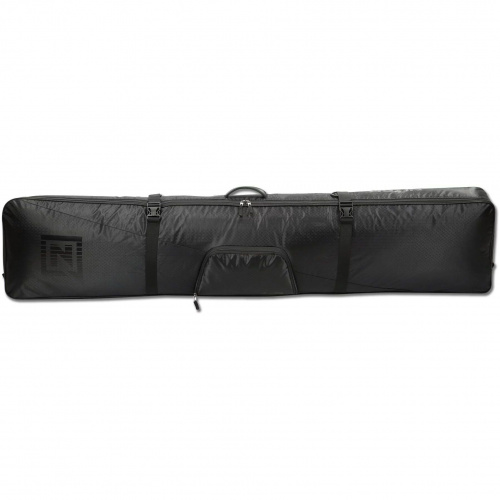 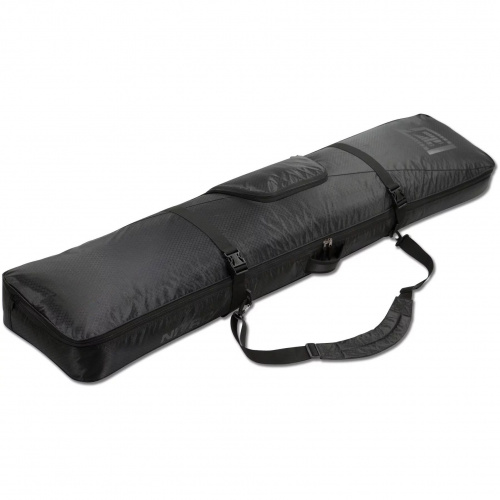 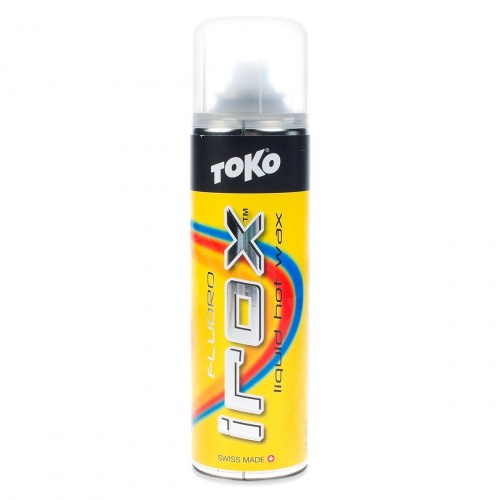 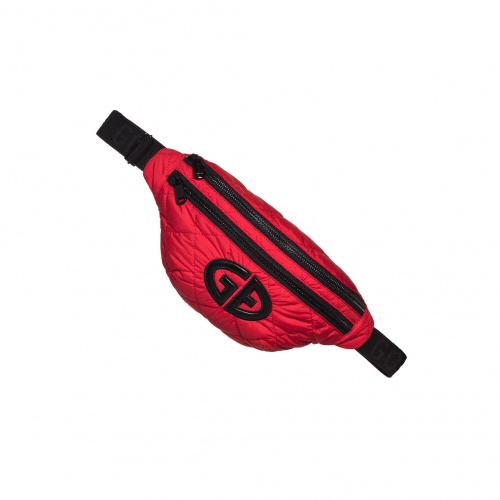 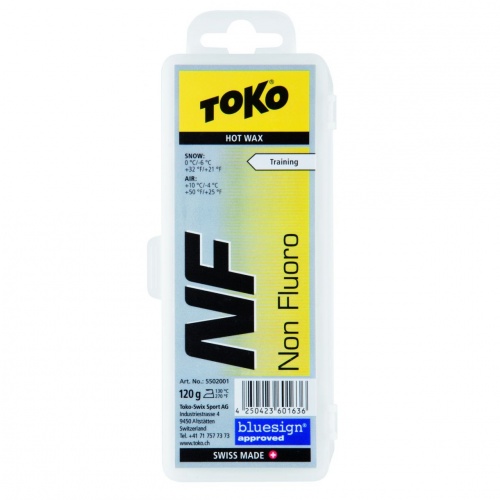 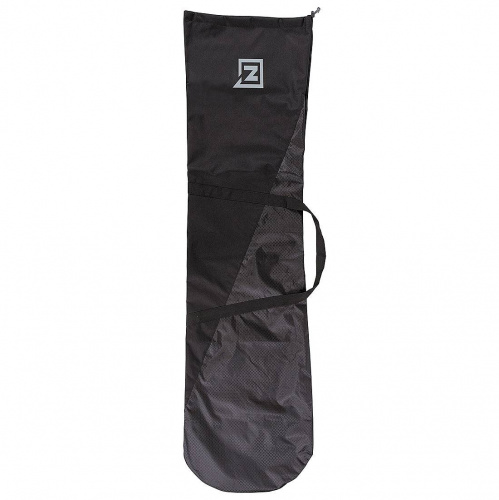 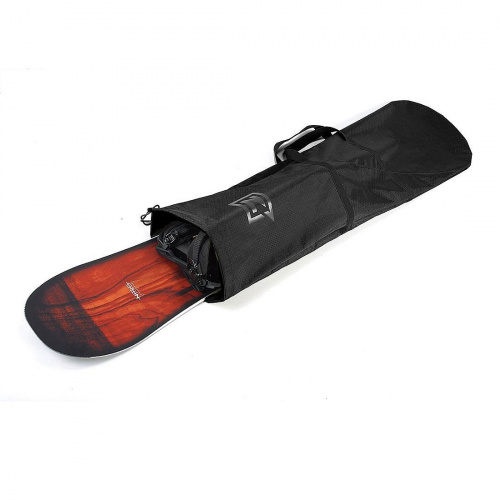 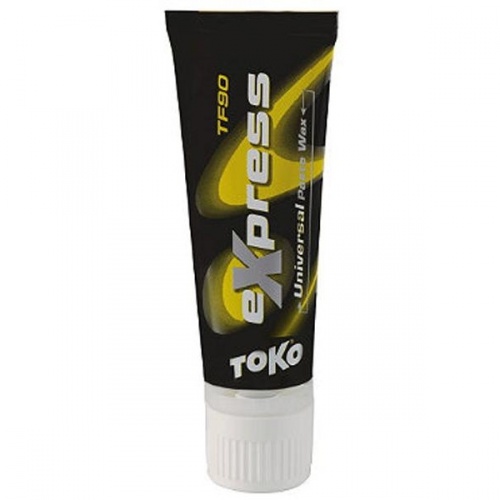 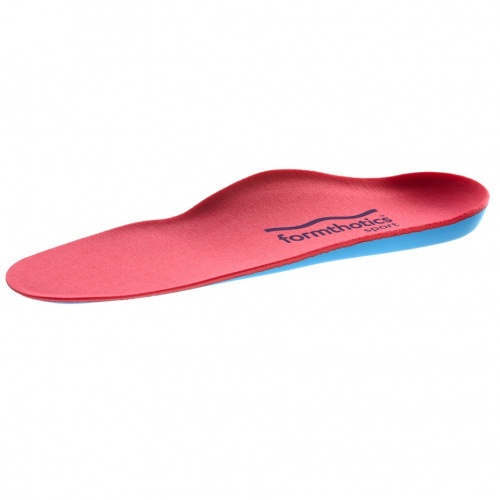 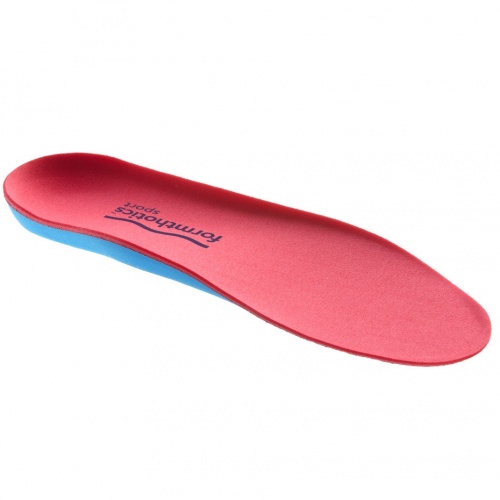 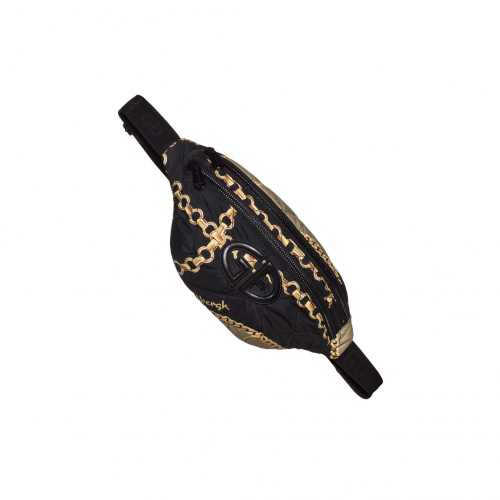 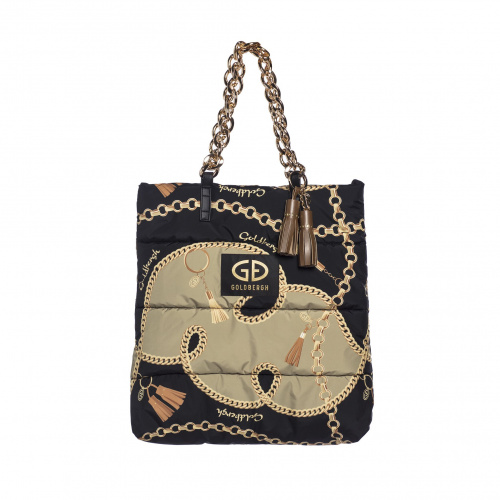 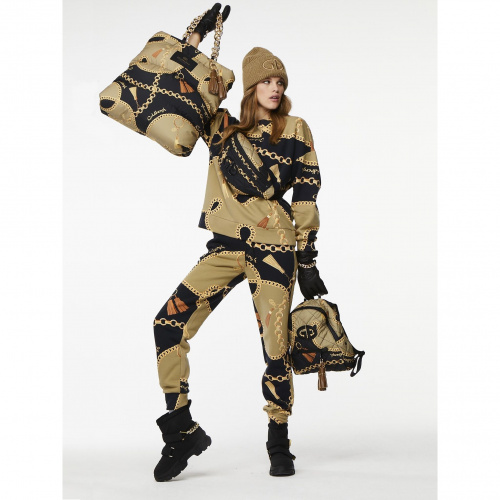 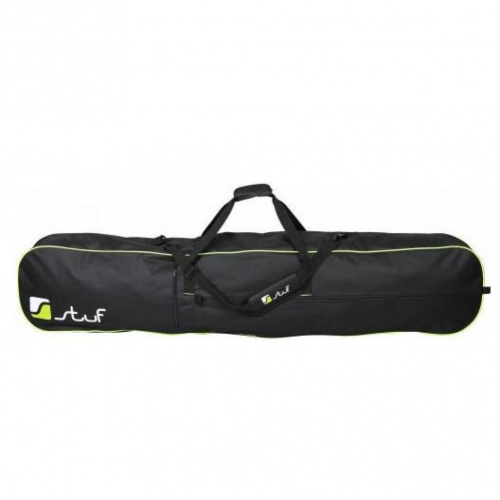 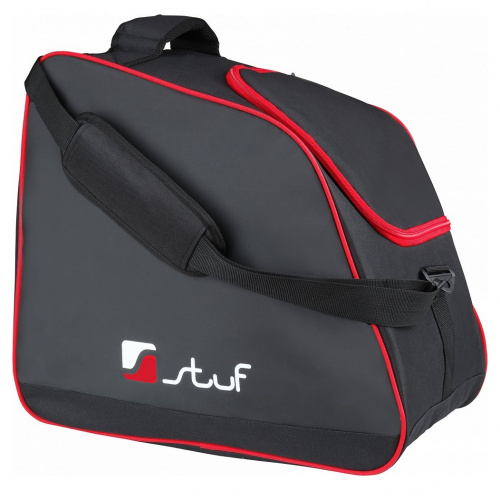 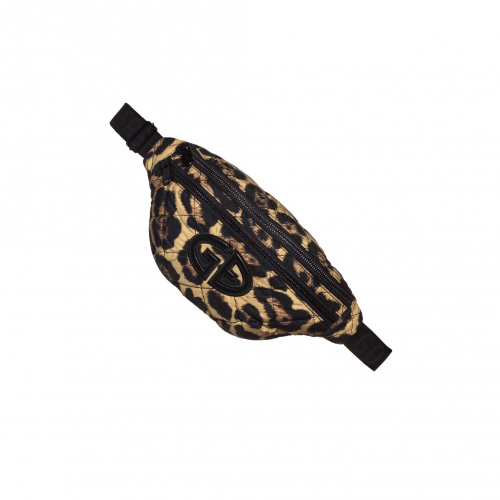 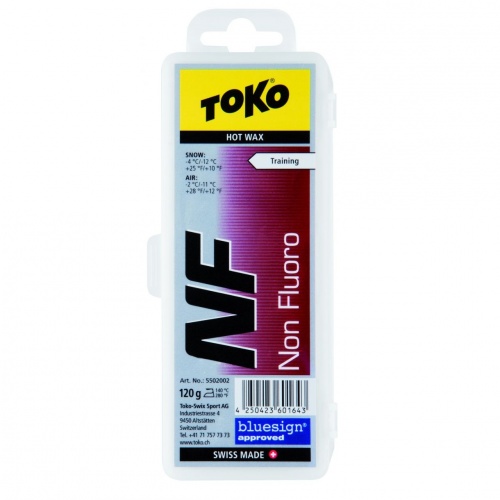 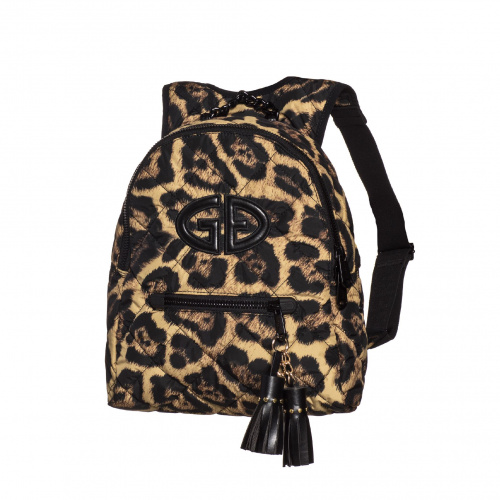 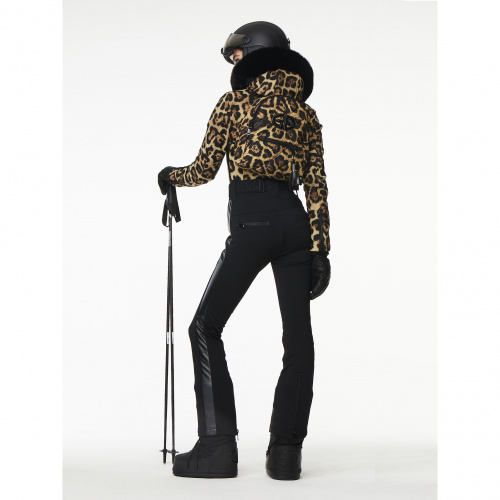 Keep it simple and carry all your ski basics in this lightweight bag. Boots and helmet are separated, plus a protective tube just for goggles. Made of recycled PET fabric.